World War I Centennial: Looking Back At Colorado’s World War I History 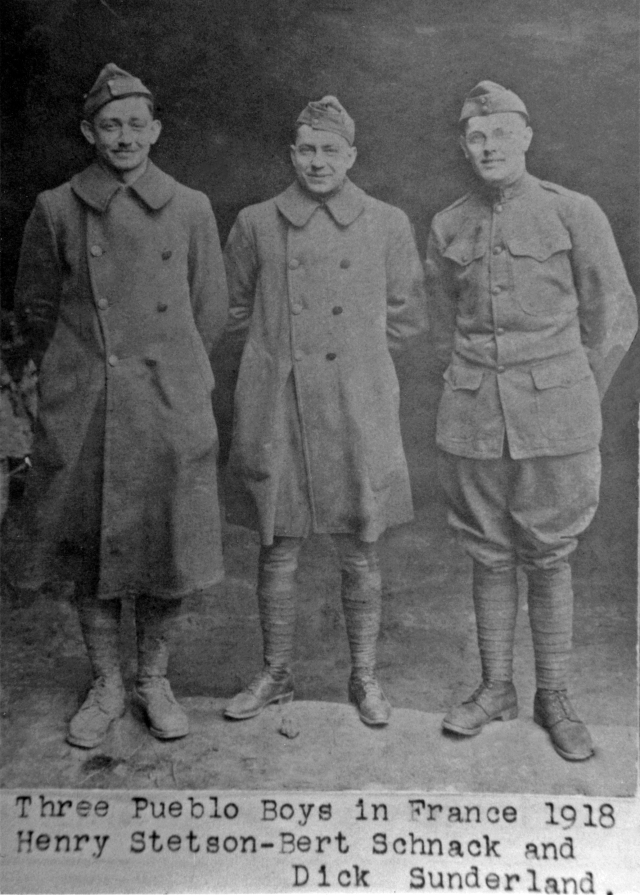 Today, April 6, 2017, marks 100 years since the United States declared war on Germany. Colorado’s history during World War I has not been well studied, but Stephen Leonard, a professor of history at Metropolitan State University of Denver, has begun to dig into it.

He says thousands of Coloradans were deployed to the battle and some 1,009 Colorado military personnel were killed or died in service. Four were awarded the Congressional Medal of Honor.

On the home front women pitched in to support the troops as they deployed and to fill jobs left vacant by departing soldiers. Miners extracted molybdenum from the Climax mine near Leadville and tungsten near Nederland, both minerals needed for making high-grade steel used in the manufacture of heavy wartime armaments.

World War I 100th anniversary commemoration events are planned around the state:

“Where Do We Go From Here?” – America in the First World War – events in Denver, Arvada, Lakewood, Platteville, Colorado Springs and elsewhere.

Lest We Forget: Pueblo Remembers World War I – ceremony, speakers, films and more

See A Map of World War I-related sites in Colorado.